Discover everything you need to know about the rule of thirds to compose visually appealing and interesting photos.

As an amateur photographer with five years of experience, I often get asked this by beginners photographers.

The rule of thirds is the most used composition guideline. It’s essential to know how to use it and when you can break the rule to create better images.

What Is the Rule of Thirds?

The rule of thirds is a simple technique for positioning the main subjects when composing a picture. It is a general composition guideline widely used in

that directs the viewer’s attention to what you want them to travel.

Many cameras, including smartphone cameras, have a built-in rule of thirds grid that allows you to place key elements on the intersection points, or along one of the lines. 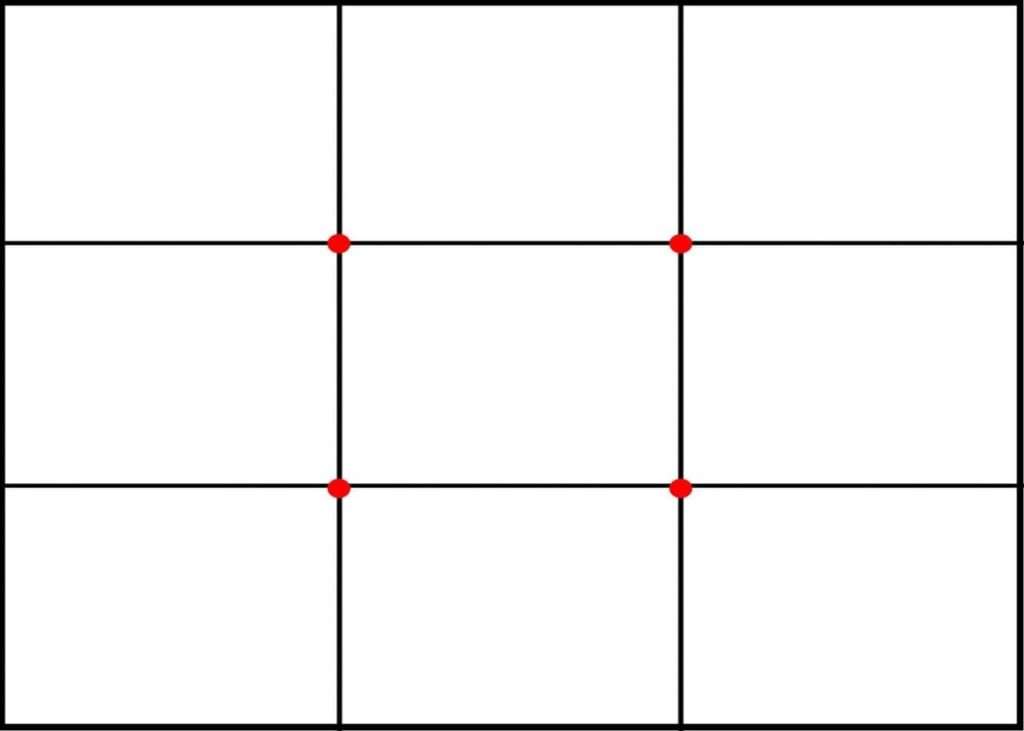 Remember that the rule of thirds is more of a basic and loose guideline or suggestion, not a hard-set rule to help you create a well-balanced and well-structured image.

Origins Of The Rule Of Thirds

This common compositional guideline was first written down by an 18th-Century painter John Thomas Smith.

In 1797, Smith published a short book entitled “Remarks on Rural Scenery,” in which he expanded Sir Joshua Reynolds’s idea of “the balance of dark and light in a painting”  and named it the “Rule of thirds.” He writes:

“In short, in applying this invention, generally speaking, to any other case of light, shade, form, or color, I have found the ratio of about two-thirds to one-third, or of one to two a much better and more harmonizing proportion, than the precise formal half, the too-far-extending four-fifths—and, in short, than any other proportion whatever.”

As the cornerstone of composition in photography, the rule of thirds was an invention in 1797 by painter John Thomas Smith.

Why the Rule of Thirds Works

It produces a visual path that the eye takes as it roams over the image – a bit like visual storytelling. Plus, it makes the picture more pleasing to the eye.

Conversely, centering the most interesting part of the picture isn’t always necessarily a good composition.

If the subject is centered, it could become too stable, too balanced, and feels dull and inactive. 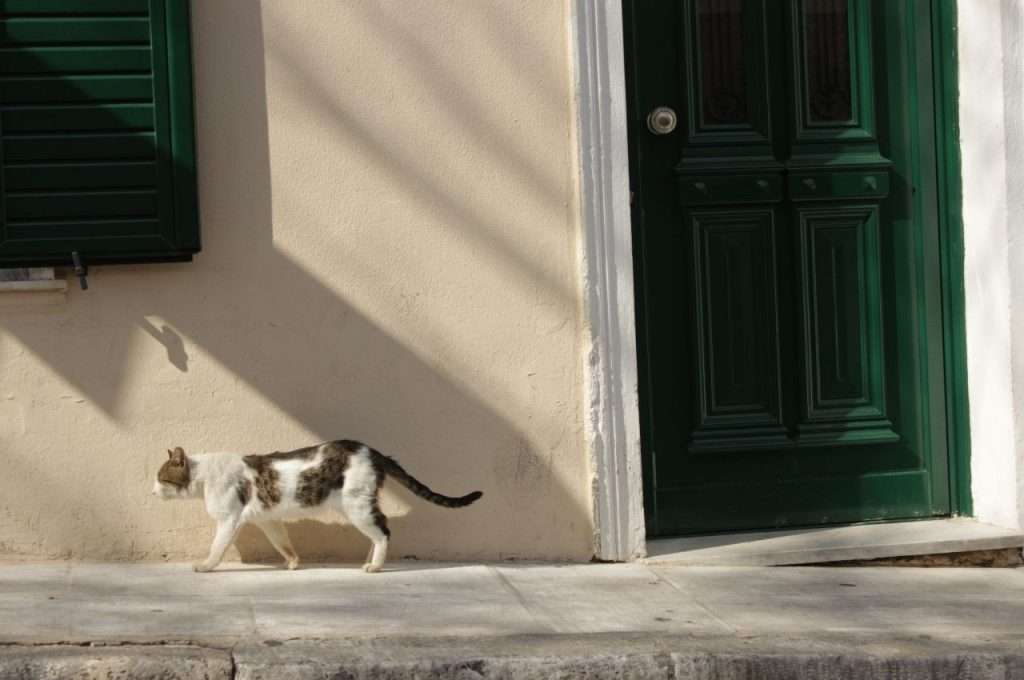 In photographic composition, balance is vital because balance is captivating and charming.

On the other hand, Unbalanced pictures appear unfavorable, create tension, and make the viewer feel incomplete and uncomfortable.

It’s important to note that balance can be either symmetrical or asymmetrical.

Asymmetrical balance means the two sides of the picture are different, but the picture still looks complete and balanced to the viewer despite a lack of symmetry.

Using the rule of thirds is a great way to create asymmetrical balance.

In the rule of thirds composition, although negative and positive shapes are unequal and unevenly distributed throughout the picture, they have an equal visual weight that provides the proper balance between subject and background. 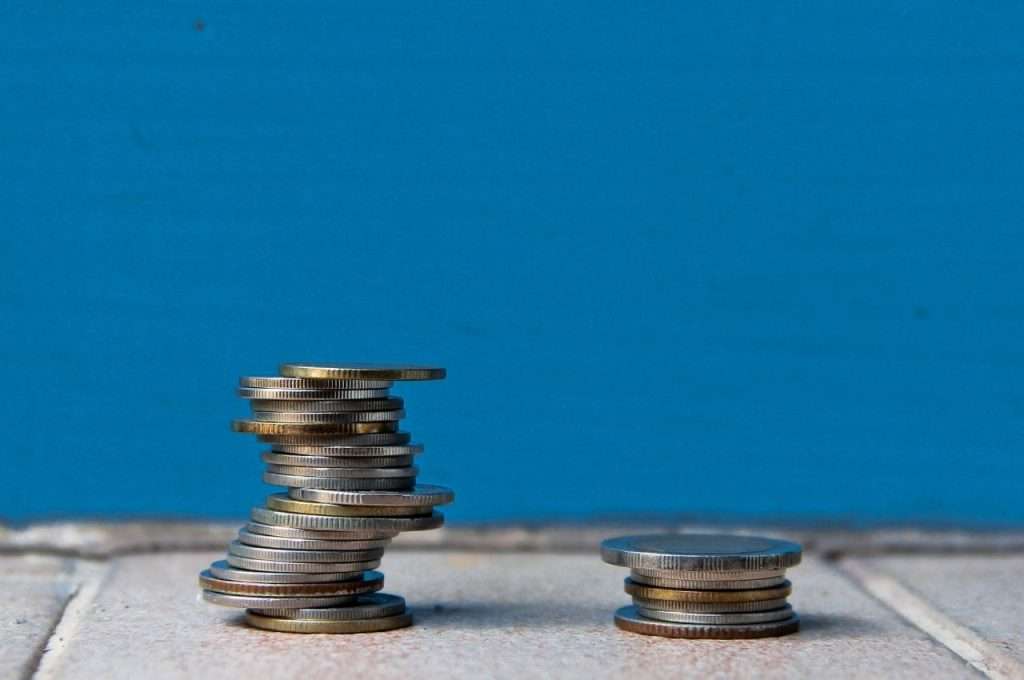 Apply the Rule of Thirds to Landscape

The rule of thirds is widely used for composing landscapes.

It’s typically to place the horizon line in the lower or upper thirds rather than in the middle of the frame, followed by putting the main subjects, like mountains, trees, roads, etc., near the left or right intersection on the rule of thirds grid. By doing so it creates 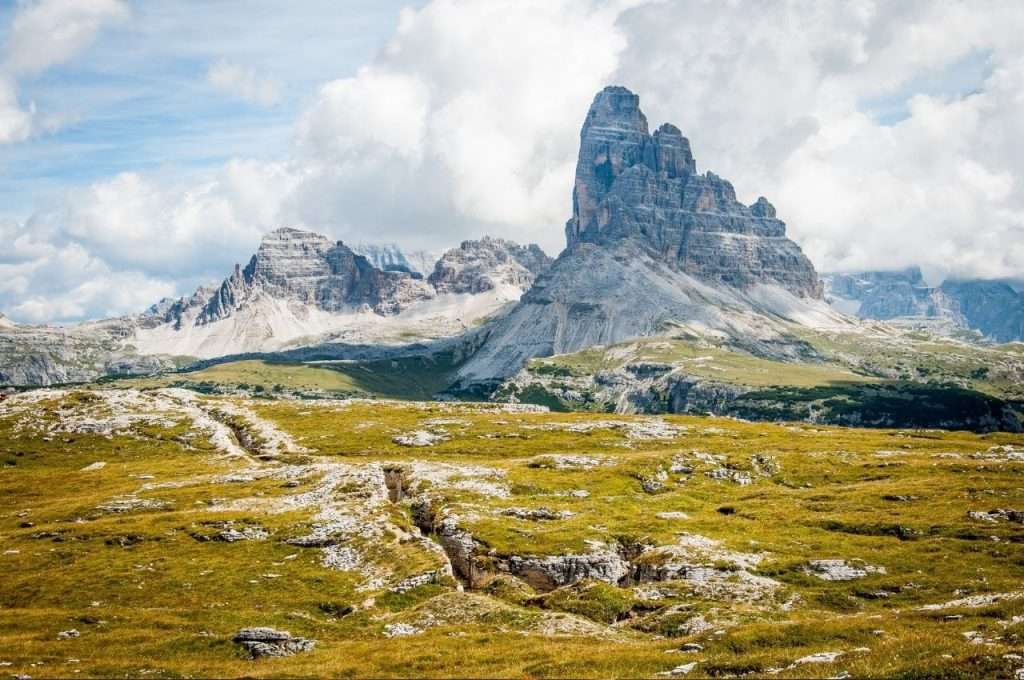 The picture above is a perfect example of applying the rule of thirds in landscapes.

In this picture, the horizon is placed in the upper thirds, and the large mass of mountains is placed near both left and right intersections on the rule of thirds grid.

The focal point is the mountain peak in the right section that draws the viewer’s attention or curiosity; still, the rest of the picture is interesting for viewers to look at.

The asymmetric composition creates a more dynamic and eye-catching scene.

Apply the Rule of Thirds to Portraits

Portrait photography starts with the eyes. The saying goes, “The eyes are the window to the soul.”

Our eyes reveal what we think and feel

Because of that, when applying the rule of thirds in portraits, it’s best to put the subject’s eyes near the upper third, or better at an intersection. It creates a profound impact on the viewer.

In the picture below the kid’s face is within the left two-thirds of the frame, with the kid’s eyes along the top horizontal line on the rule of thirds grid.

The eyes remain wide open and are full of feelings, connecting with the viewers by creating relationships.

Using the rule of thirds in this portrait wins the viewers’ hearts. 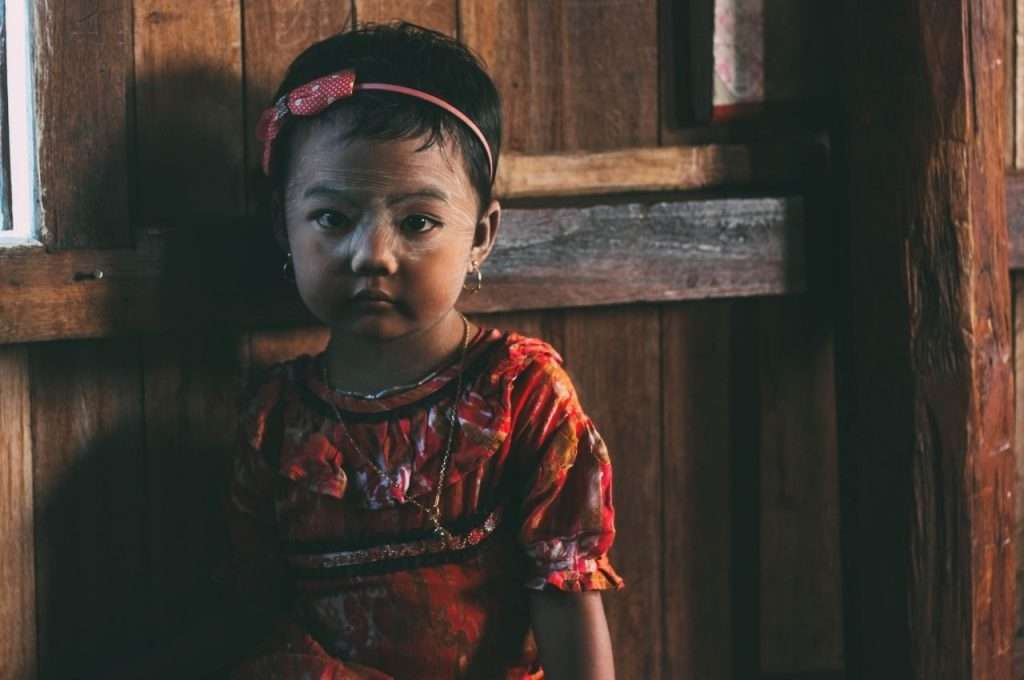 Apply the Rule of Thirds to Architecture

In architectural photography, the rule of thirds is most often applied.

It’s best to place a building’s points of interest at one of the intersecting lines on the rule of thirds grid, then use a proper amount of negative space to enhance visual hierarchy.

Using the rule of thirds draws viewers’ eyes to the key elements, thus adding interest, and achieving harmony and balance in compositions.

The viewer ultimately becomes more immersed in the picture. 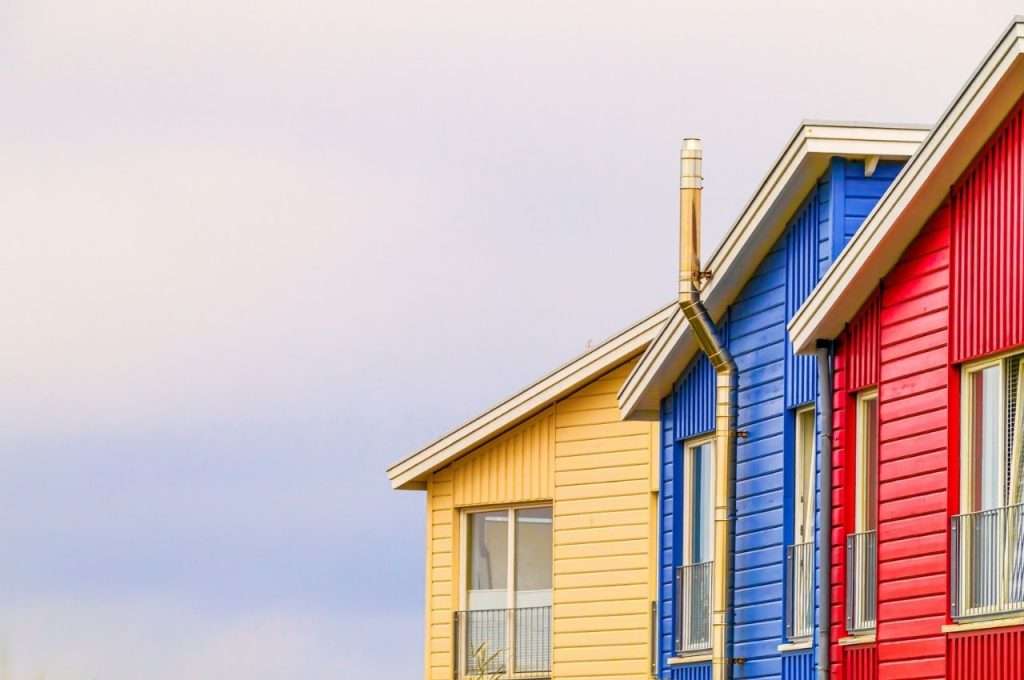 In the picture above the pipe on the side of the house is placed at the right intersecting lines.

Line and yellow, blue, and red colors are used to create a focal point in the right section of the frame.

The negative space on the other side balances out the pipe while highlighting the contours of the house harmoniously.

Thus the picture looks clean, balanced, and aesthetically pleasing to the viewer.

Apply the Rule of Thirds to Action Photography

Creating a sense of motion is the prime of action photography.

It’s typically to put the subject on either the left or the right third line, depending on which side the subject is moving or leaning or looking, then leave negative space along the other side.

It’s very important to ensure there is enough negative space for the moving subject to gaze at or move towards. 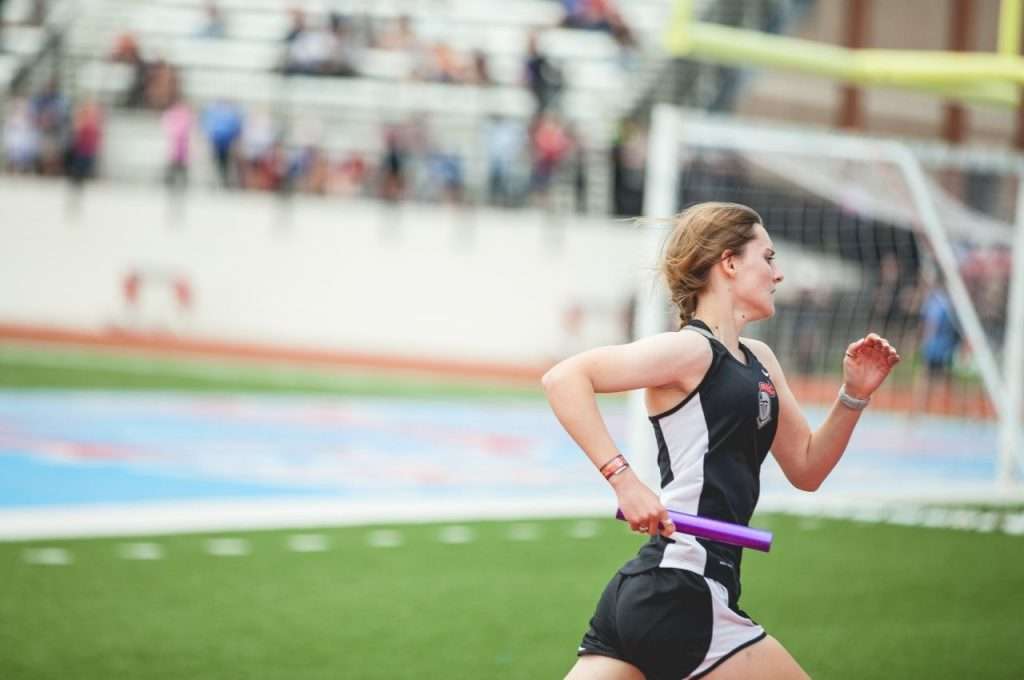 In the picture above, the runner is placed on the right third line on the rule of thirds grid, with enough space on the opposite side to balance the picture.

This makes the picture look dynamic and balanced, leading to a comfortable feeling.

How and When Breaking the Rules

In some situations, breaking the rules achieves better results. For example,

Six Acceptable Ways of Breaking This Rule in Photography

Symmetrical balance is the most common way to compose a picture.

It conveys a sense of harmony, gracefulness, and simplicity.

Plus, it’s attractive, charming, and pleasing to the viewer’s eye, but also very predictable. 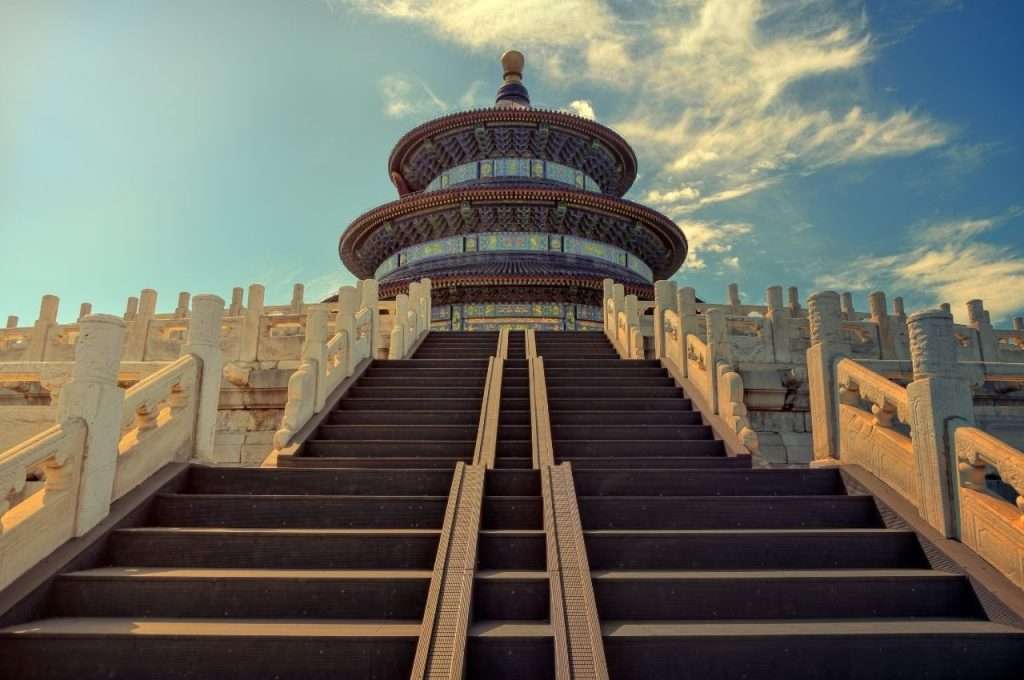 Centering a subject is an excellent way to guide the viewer’s attention to the most important part of the image.

Because of that, don’t center your subject without a good reason.

Filling the frame refers to filling your picture with more of the subject.

Instead of having negative space, you will get closer and make your subject a large portion of the final picture.

If you are going to fill the frame, do so with confidence. Be deliberate. 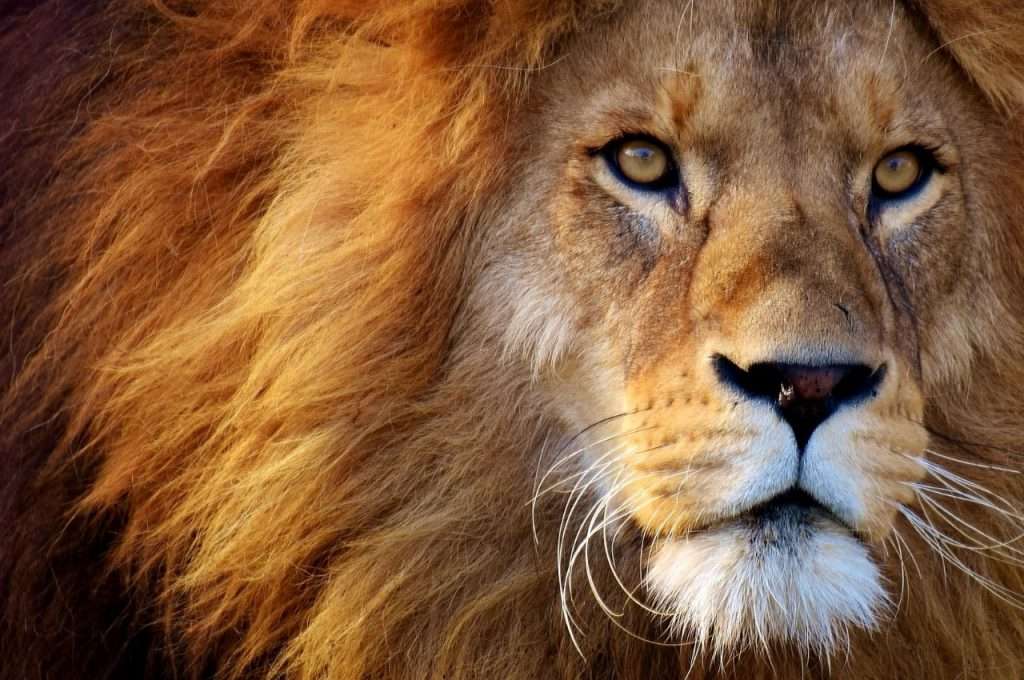 Using leading lines is a powerful way to lead people through the picture toward your points of interest.

Leading lines create depth, a sense of movement, and a visual flow in your picture.

Try positioning a leading line at the end of your main subject, which will add dynamism to your picture. 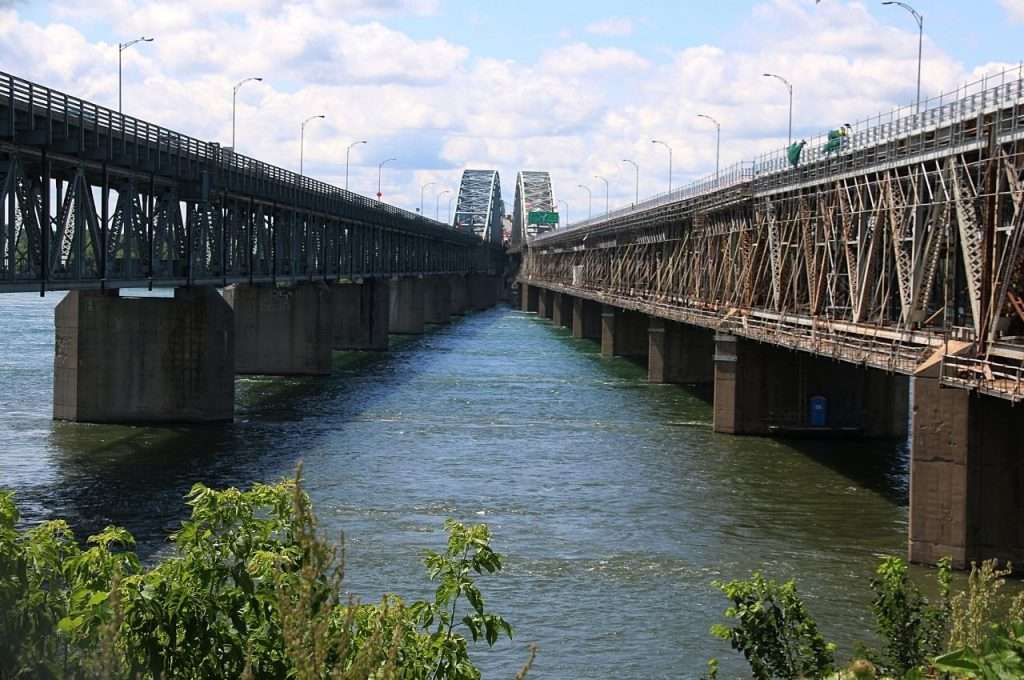 Shallow depth of field yields blurrier backgrounds that create a feeling of depth, and add a three-dimensional feel to your picture.

Our eyes are automatically drawn to pictures that have dimension and depth.

Therefore, the rule of thirds placement may not be necessary when the scene features a shallow depth of field. 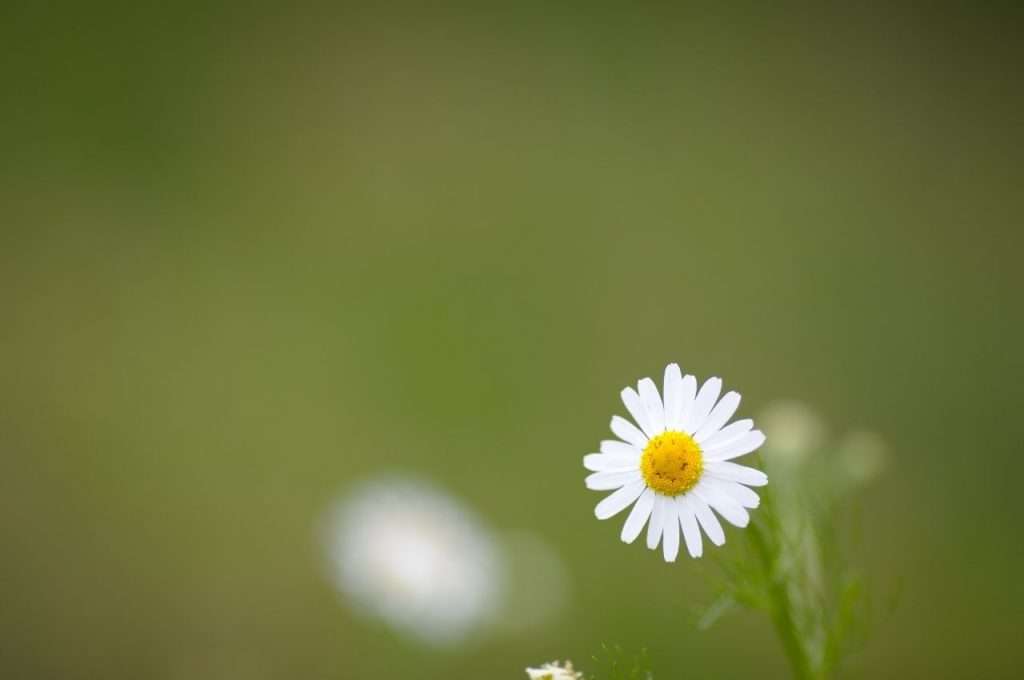 Framing as a composition technique refers to positioning shapes and other elements of a scene. It creates a frame within your frame and leads the viewer’s attention to the subject.

The centered composition works because it brings focus to the subject. 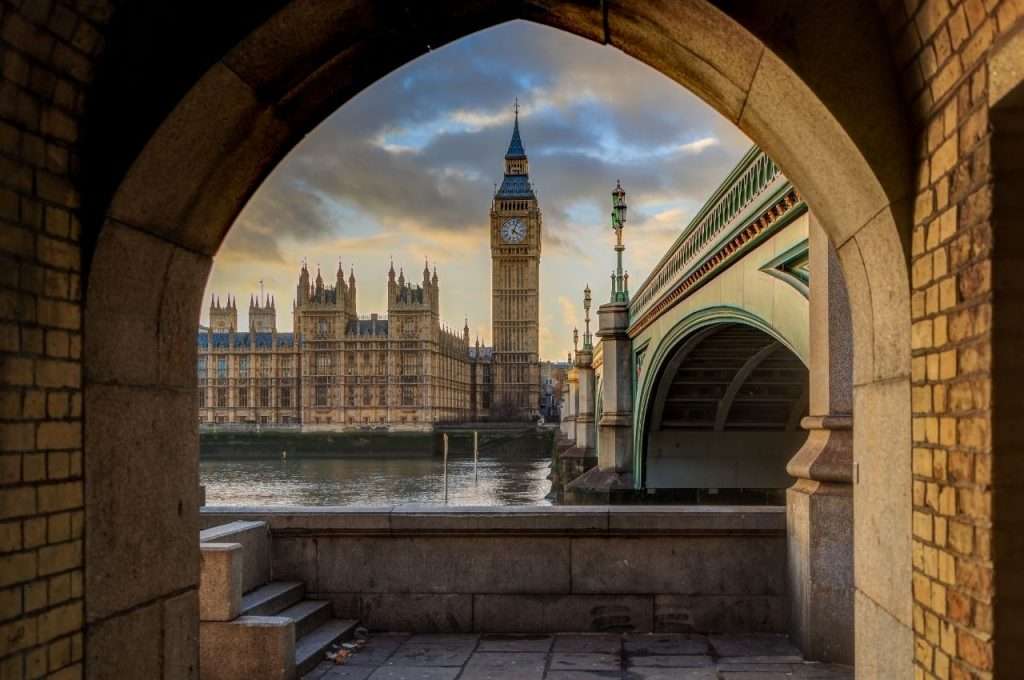 Now that you know all about the rule of thirds, how to use it in various styles and types of photography, and how and when to break the rules.

To be truly useful when you shoot, you need to practice it as much as possible until it becomes second nature. At this point, the rule of thirds becomes part of your intuition as a photographer. 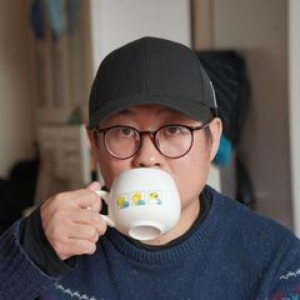 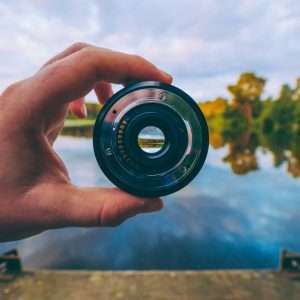 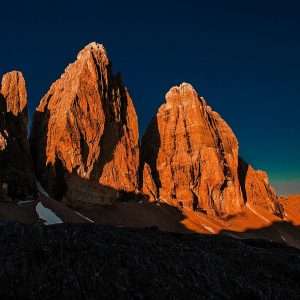 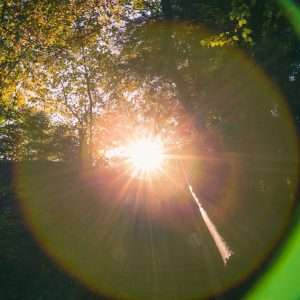 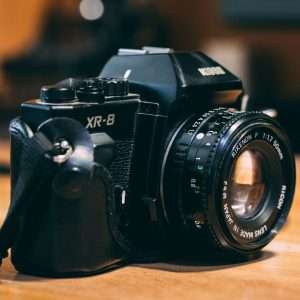 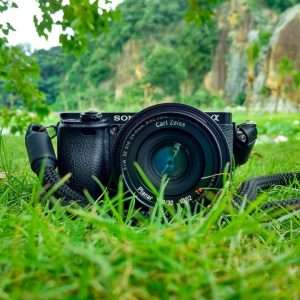 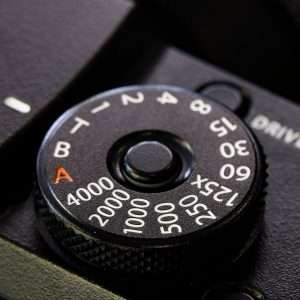